The Over Exciting Brain Zoo 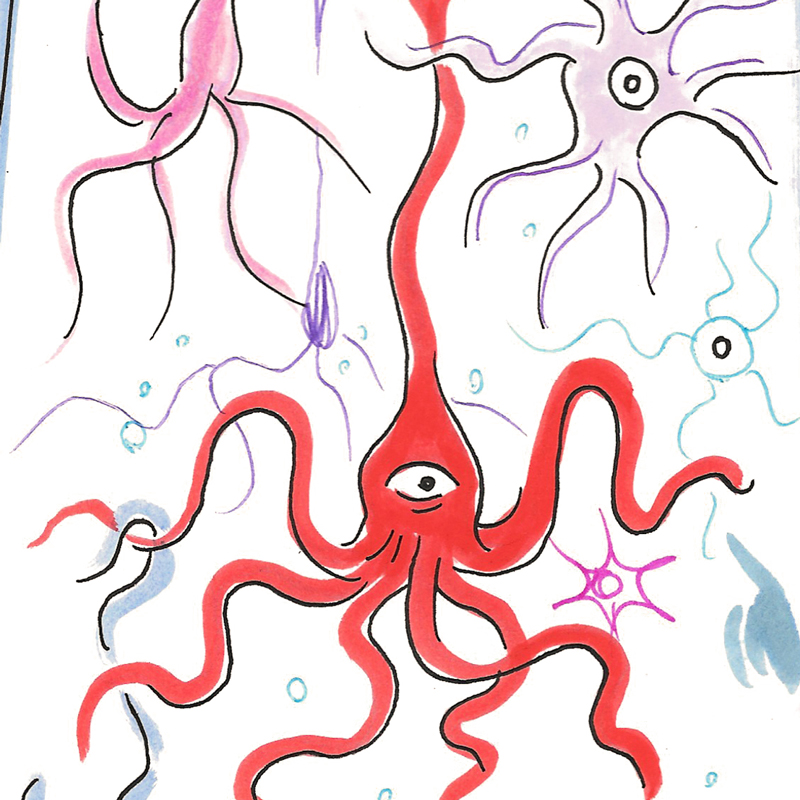 Download a PDF version of the comic in Italian/French

Neurons in our brain are responsible for all our behaviours: falling in love, admiring something beautiful, waging a war. There are dozens of different types of neurons, and they all look remarkably different. The aim of Doctor Koen Vervaeke and his ERC project SURFACEINHIBITION is to find out the specific role of inhibitory neurons for our behaviour.

Inhibitory neurons are also among those that who populate the (over)exciting brain aquarium, written and drawn by Matteo Farinella, neuroscientist and author of Neurocomic (2013) and The Senses (2017). In the story, the brain is a vast and mysterious ocean, inhabited by electrical creatures called “neurons”. A rich collector is obsessed with these beings, and tries to assemble an aquarium that recreates the structure of the brain. 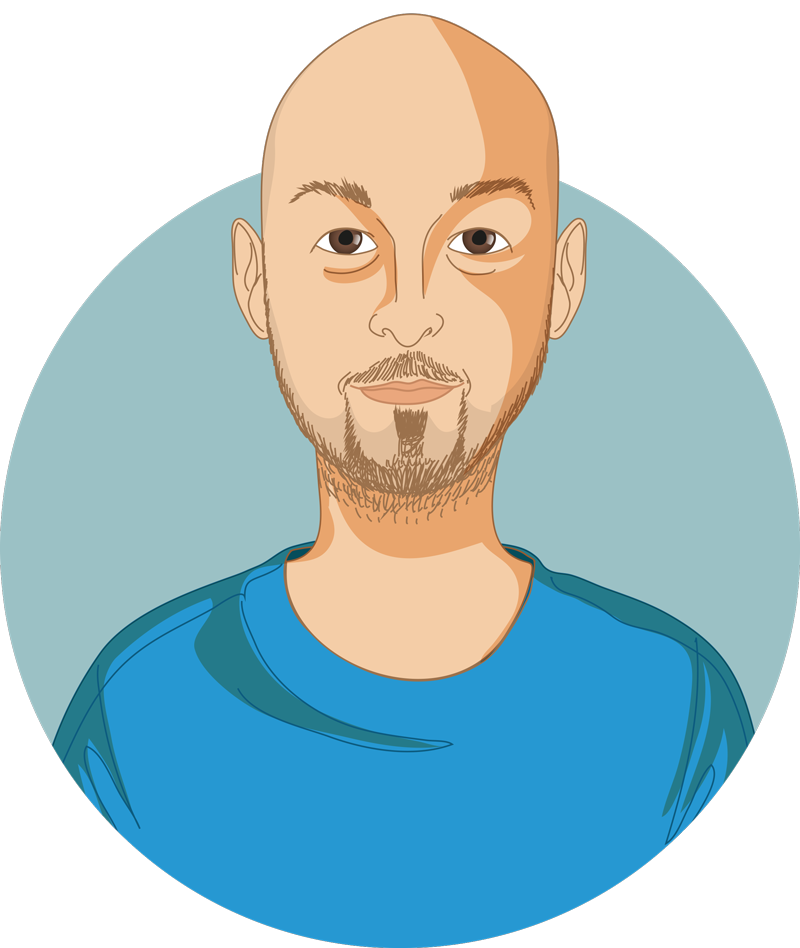 Koen Vervaeke studied Chemistry Engineering in Ghent, Belgium, and obtained his doctoral degree from the University of Oslo in 2007. After a postdoctoral period at University College London and a Junior Fellow position at the Janelia Research Campus in Virginia, he obtained an ERC starting grant in 2015. He founded the Lab for Neural Computation in the winter of 2016 and is an Associate Professor in Neurophysiology at Oslo University Medical School. His lab studies the function of the cerebral cortex, the outermost layer that occupies more than 75% of the human brain, and that plays a key role in most forms of adaptive behavior. Specifically, his lab focuses on why there is such a large zoo of different cortical cell types. 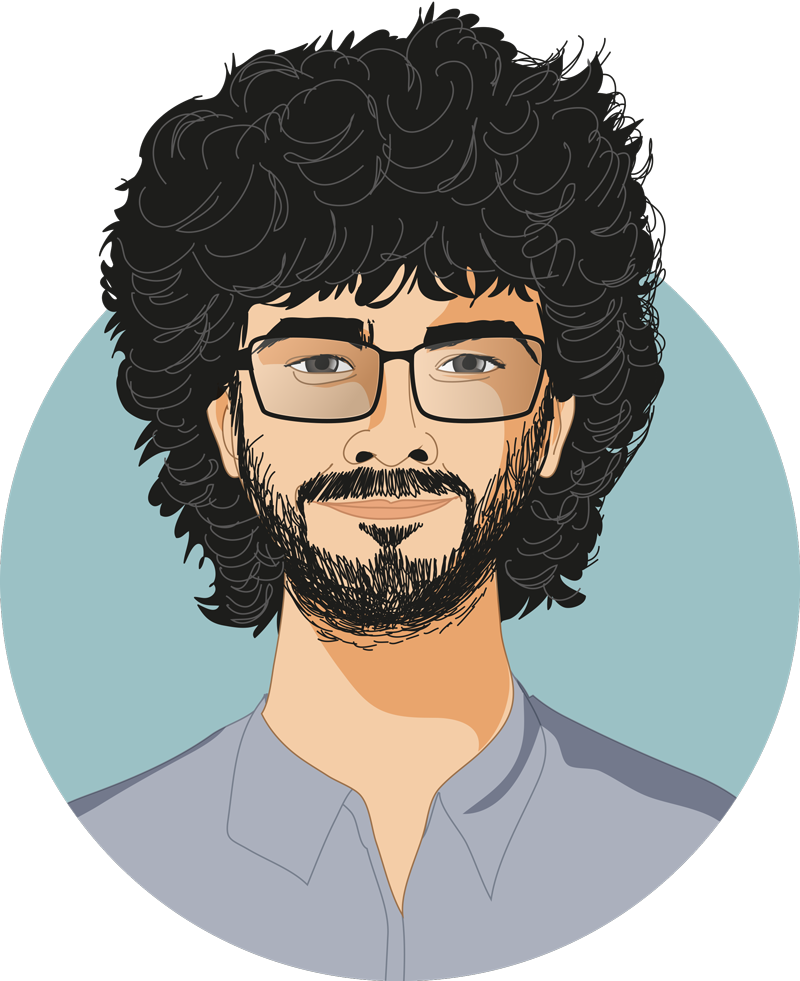 Neuroscientist, cartoonist, illustrator, author of Neurocomic (Nobrow 2013), Cervellopoli (Editoriale Scienza 2017) and The Senses (Nobrow 2017). Matteo received a PhD in neuroscience from University College London in 2013. Since then he has been combining his scientific expertise with a life-long passion for drawing, producing educational comics, illustrations and animations.
https://matteofarinella.com/